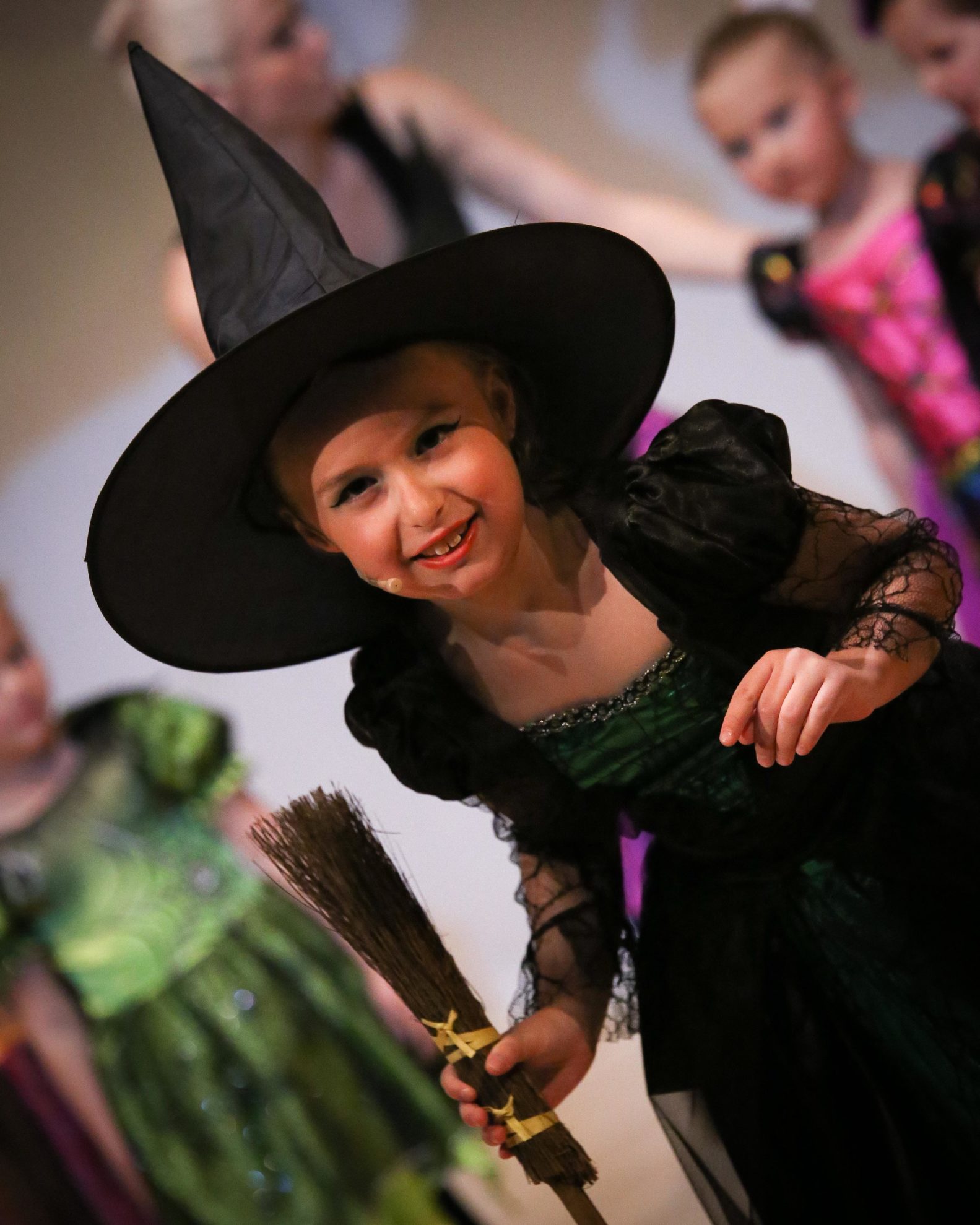 At Noodle Performance Arts, we’re big fans of the Wizard of Oz. Our talented students have already performed a special Noodle version of the popular children’s tale twice and this year, children from our classes in Stocksbridge, High Green and Cheshire will be bringing the story to life on stage in their annual show.

Tickets for the show at The Venue in Stocksbridge on Saturday, May 18 are on sale now.

But in the meantime, here are some things you might not know about the classic film, which celebrates its 80thbirthday this year.

In L Frank Baum’s book The Wonderful Wizard of Oz, Dorothy’s magical shoes were silver rather than ruby. However film executive Louis B Mayer, who was in charge of the MGM studio which made the Wizard of Oz, wanted to do everything he could to show off the Technicolor technology being used for the colour scenes. It was felt that red shoes would stand out more and look more impressive to cinema audiences. Four sets of sparkling ruby slippers were made for the film and one pair, insured for $1 million, was actually stolen from a Minnesota museum in 2005.

When you think of Dorothy, you probably think of the blue and white gingham dress she wears in the film. However, the dress worn by Judy Garland was actually blue and pink as it looked better on screen. The lights used to film in Technicolor were so bright they bleached out the pink colour making it appear white.

You might imagine that the Wizard of Oz was a big money-spinner for MGM but in reality, it took 10 years for the company to make its money back and start seeing a profit. The film had an enormous budget of $2.7 million – the equivalent of about $48.6 million today – but its success at the box office paled in comparison to MGM’s other major 1939 release Gone with the Wind. The Wizard of Oz was re-released in cinemas in both 1949 and 1955 but it wasn’t until it started to be shown on television that its status as a classic was sealed. The first time it was screened on TV in the United States, the Wizard of Oz attracted 45 million viewers, even though almost no one would have been able to appreciate the colour scenes as almost all television sets at the time were black and white.

At first glance, you’d probably be fooled into thinking the Wicked Witch of the West is much older than her sparklier, kinder acquaintance Glinda, the Good Witch of the North. But in reality, Margaret Hamilton, the actress who plays the witch and Miss Almira Gulch, Dorothy’s dog-hating nemesis in Kansas, was just 36 at the time of filming. In contrast, Billie Burke was 54 when she took the role of Glinda – a whole 18 years older than Hamilton.

When the Wicked Witch of the West exited Munchkinland in a puff of smoke, the actress Margaret Hamilton suffered serious burns. The special effects set her dress, hat and broom alight, which resulted in severe burns to her face and hand. She had to take a six-week break from filming while she recovered from the accident. But this wasn’t the only thing Hamilton had to endure while playing the role. The face paint used to give her a distinctive green appearance was toxic and she wasn’t allowed to eat while wearing it. During the long days on set, she survived on a liquid diet, drunk through a straw. The face paint also stained her skin, leaving her a greenish hue for several weeks after they had stopped shooting.

We all know the Tin Man as Jack Haley but the actor was actually brought in at the last minute as an emergency replacement. The part of the Tin Man was originally given to Ray Bolger who actually wanted to play the Scarecrow. Bolger swapped his character with Buddy Ebsen who had been cast as the Scarecrow and both men began filming in their new roles. However, Ebsen was allergic to the aluminium dust in the silver make up used to transform him into the Tin Man. After filming just a few scenes, he began suffering from breathing difficulties and was rushed to hospital. He pulled out of the movie shortly afterwards.

Dorothy’s canine companion was actually a female Cairn terrier called Terry, who earned a whopping $125 a week. This was more than double the $50 weekly fee paid to the residents of Munchkinland.

To create the vivid shades of the horse of a different colour, several horses were covered in Jell-O crystals. The film crews had to capture the scenes quickly though as the animals kept trying to lick the crystals off their skin.

Eagle-eyed viewers have probably already spotted the fact that the fortune-telling professor Dorothy meets in Kansas is played by the same actor as the Wizard. What you might not realise is that Frank Morgan also appears as the man driving the horse of a different colour through the Emerald City, a guard at the Wizard’s palace and a gatekeeper. Many of the characters had two roles – a character in Oz and another back in Kansas but Morgan went the extra mile with five different parts and received second billing under Judy Garland.